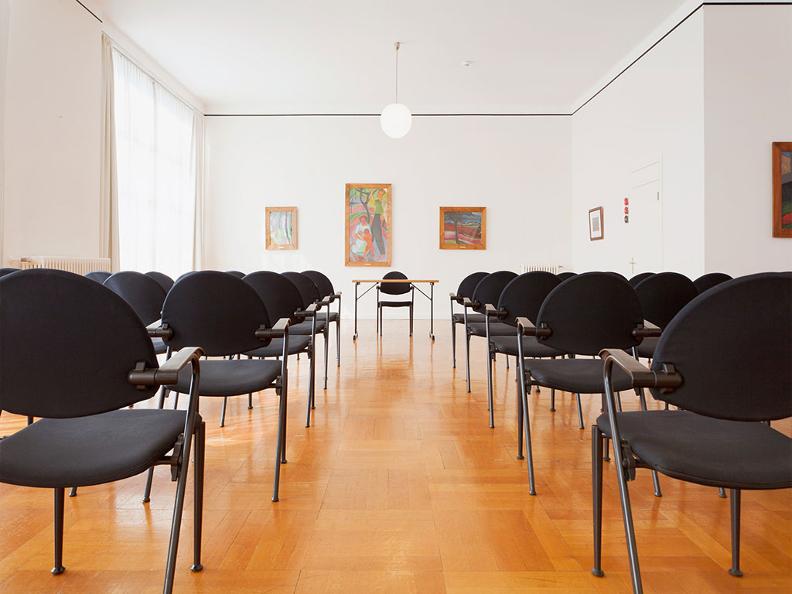 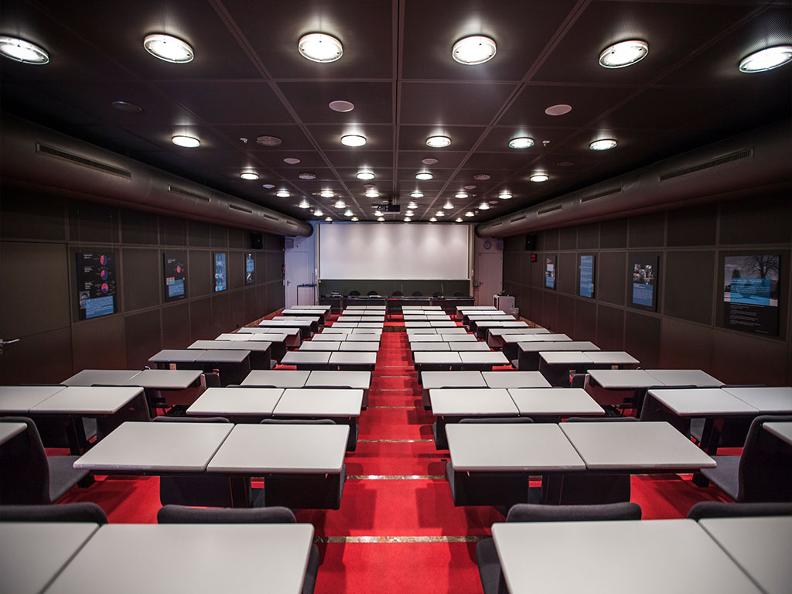 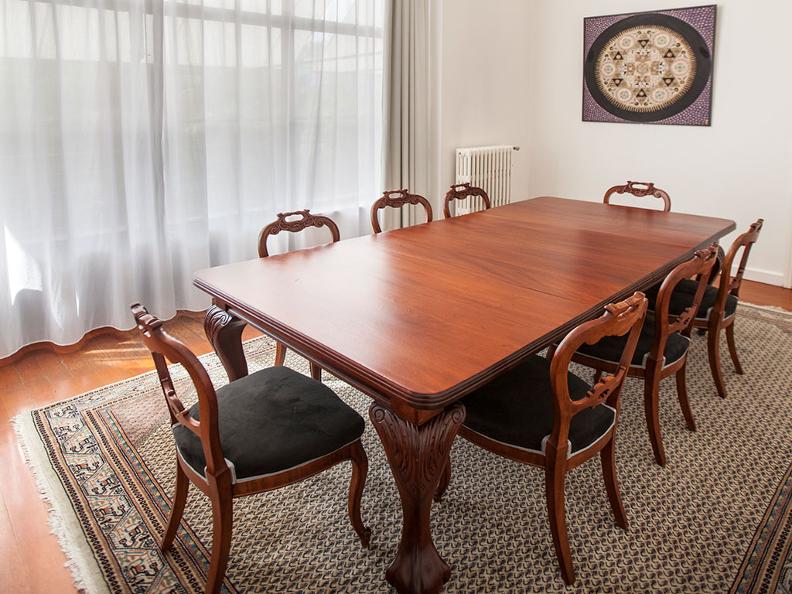 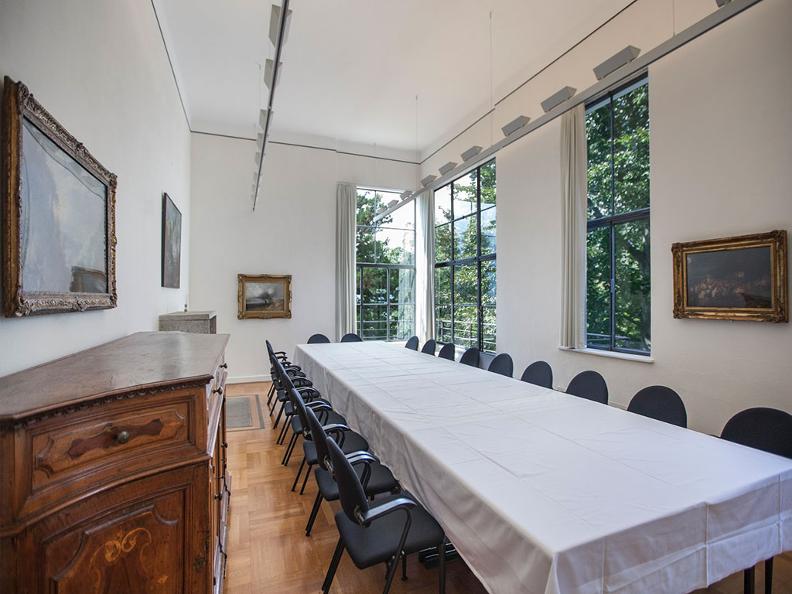 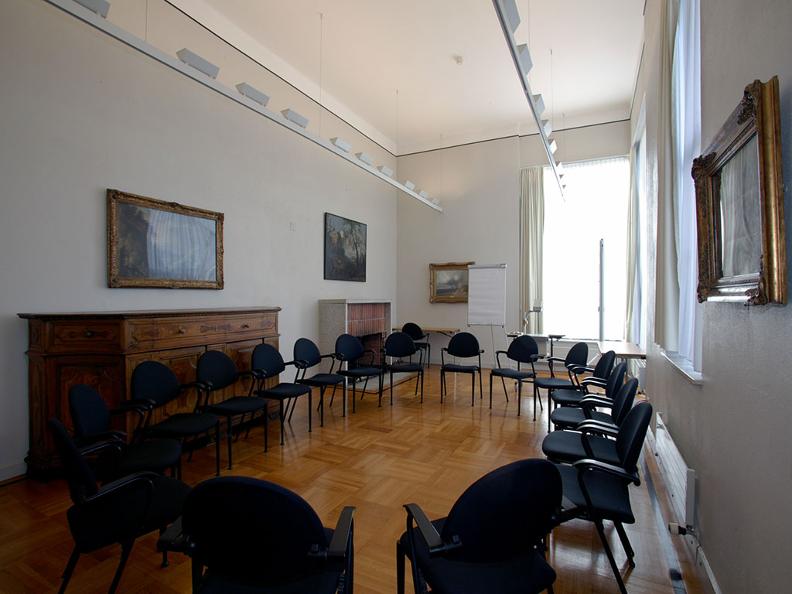 Monte Verità rises on the hills above Ascona and has always been a magnetic pole of convergence of ideas, trends, experiments and historical figures. The alternative and vegetarian colony of the early twentieth century marked the birth of the myth of Monte Verità, with the presence of artists, anarchists, philosophers, thinkers and illustrious guests. After a brief period in the early twenties, in which some expressionist artists created a small art centre, the hill was bought by the banker and German art collector Baron Eduard von der Heydt. Monte Verità became a modern hotel centre which welcomed great personalities from the artistic, political and cultural worlds. After the Baron's legacy to the Canton of Ticino in the 1950s, it was transformed into a seminar centre at the end of the 1980s, thanks to collaboration with the Swiss Federal Institute of Technology Zurich. Today, Monte Verità is a state-of-the-art congress and cultural center run by the Foundation of the same name.

The Monte Verità Centre in Ascona offers: a museum where Harald Szeemann is the curator of the exhibitsy, conference rooms with 6 to 200 seats, a 120-seat auditorium equipped for simultaneous translation, a 77-bed hotel in the "Bauhaus" style, a restaurant using only natural ingredients, space for banquets, a panoramic terrace, tennis courts and a centuries-old park with an itinerary for the "energetic" or the more contemplative guest.
Public Wireless LAN.

Civil wedding
Sala Balint is the only room in the Centre Monte Verità where you are allowed to have a civil wedding ceremony.