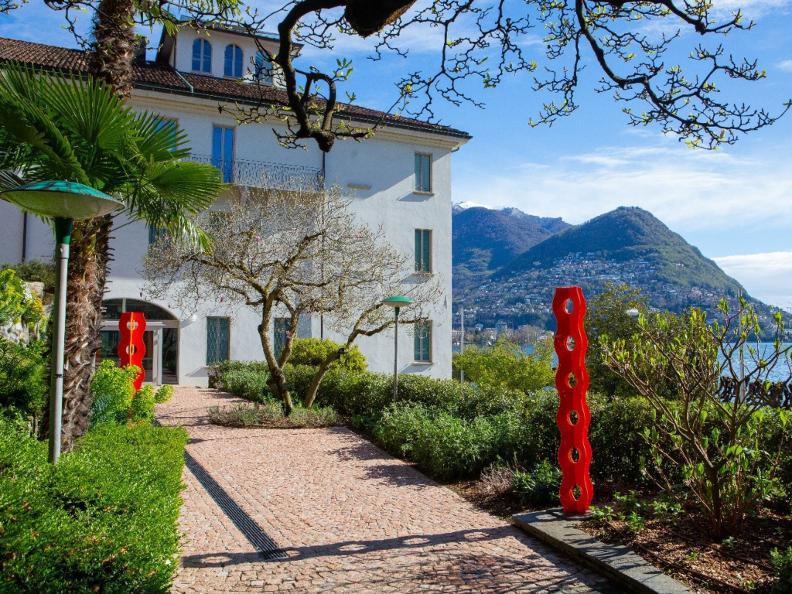 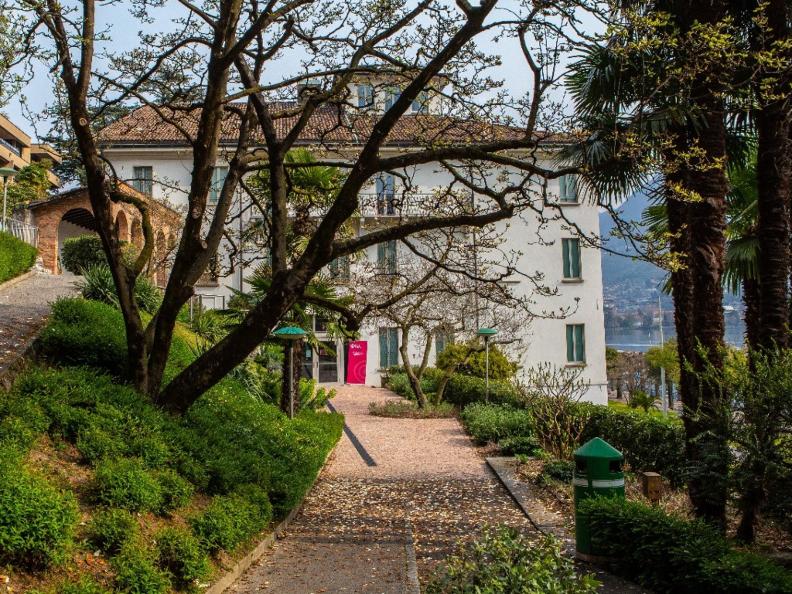 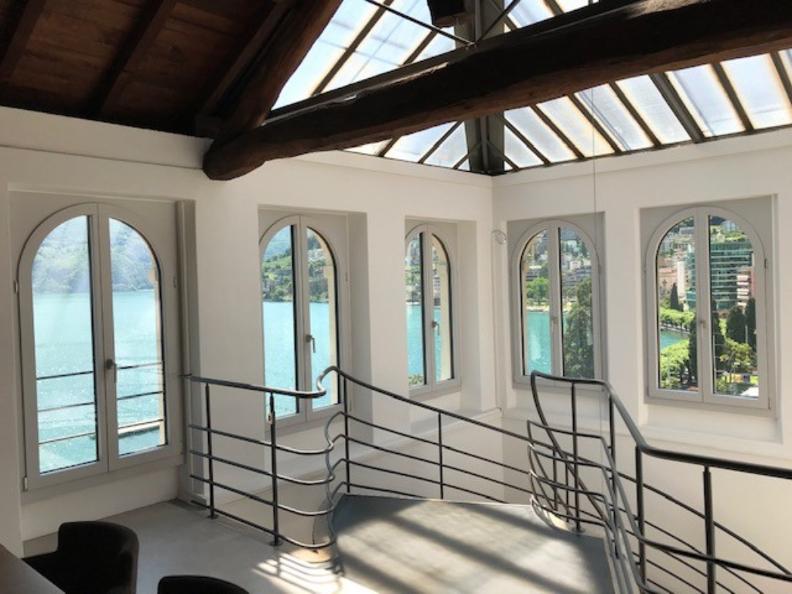 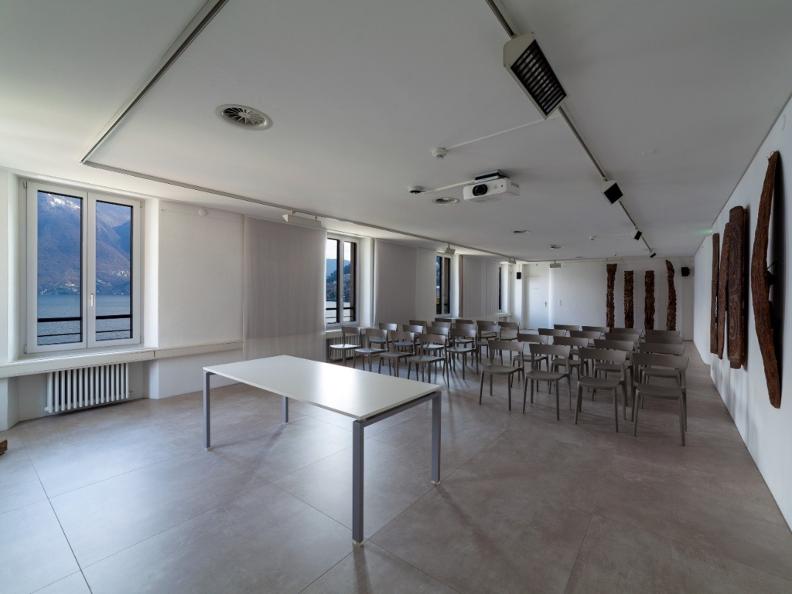 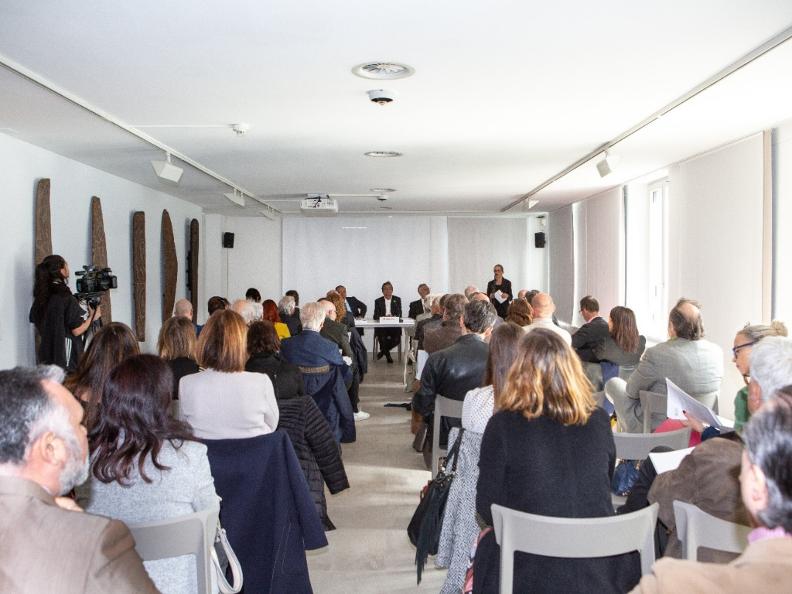 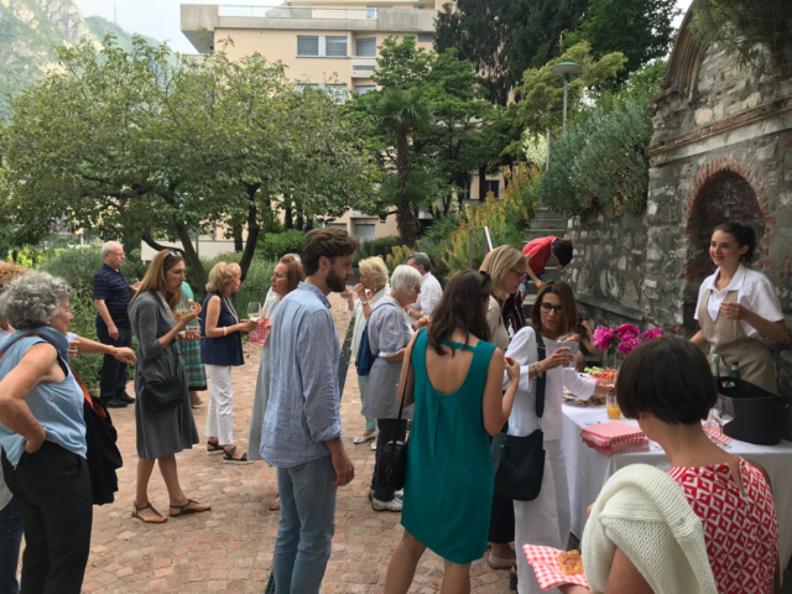 Villa Malpensata is one of the most renowned historical buildings in Lugano. Built in the eighteenth century, it was home to important local families including the Foppa and Caccia families. At the beginning of the 20th century, it became the property of the City of Lugano and was used as a museum. Between the 1970s and 2014 it hosted the major art exhibitions of the Lugano Art Museum. After a series of renovation and modernization works, Villa Malpensata is now home of the Museo delle Culture (MUSEC).
Located on the lakeside promenade, the villa enjoys a splendid view over the bay of Lugano. It is easily accessible from the railway station and the city centre; two large covered public car parks are nearby.
Villa Malpensata offers the possibility to rent spaces, indoor and outdoor, of different sizes for conferences, seminars, meetings, workshops and private events
Possibility of integrating guided tours of the museum's exhibitions into the event.