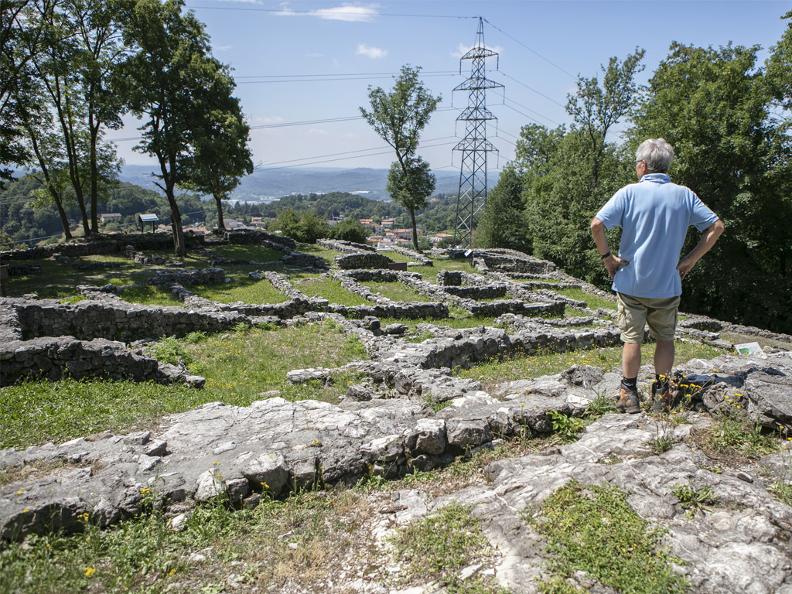 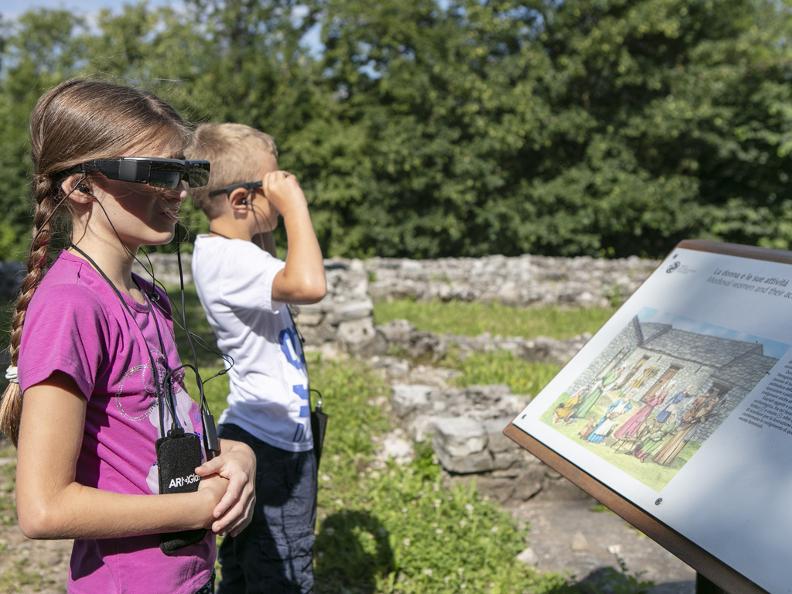 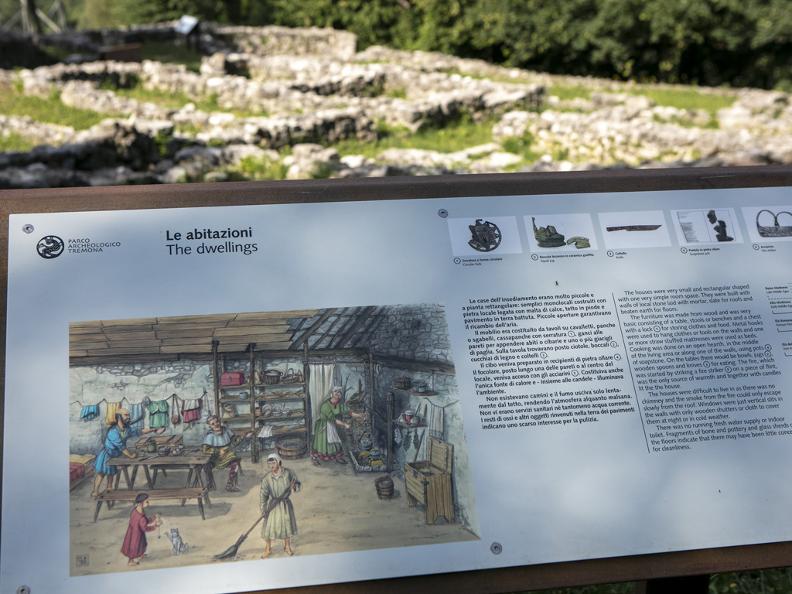 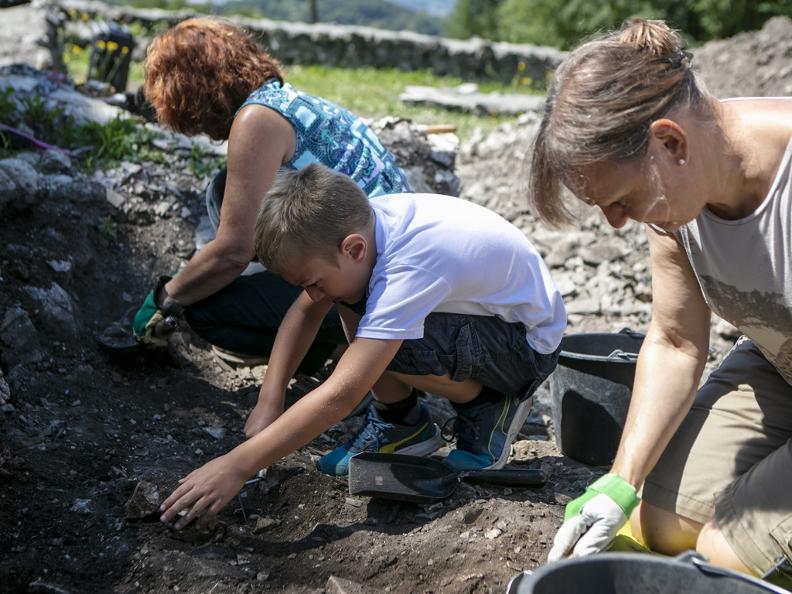 The small village of Tremona has become known for its archaeological excavations which have been carried out since 2000. Teams of archaeologists and volunteers have uncovered well-preserved remains of a hilltop settlement which, with its remarkable finds,  provides unique insights into the past of the region. Most of all, archaeology shows what life was like in a medieval village. Excavations have revealed how the villagers lived and died, how their houses were built and what conditions were like for both peasants and the lord of the castle.

How to reach the park
The archaeological park is reachable within 10 minutes by foot, following the trail leaving from Tremona (via al Castello). Good shoes are advised. The trail is not suited for prams.

Didactic itinerary
The archaeological park offers a detailed reconstruction of the daily life of a rural village during medieval times, through a route illustrated by panels in two languages (Italian and English). The visitors may therefore grasp the strategic role the settlement had during the past, as well as discover the daily life led by the inhabitants, through interesting characters and  themes, such as the blacksmith and  its workshop, the woman and her activities, the houses and the feeding.

Go off to explore the medieval village through the 3D
The meticulous study of archaeological artefacts discovered on-site and their comparison with other archaeological pieces allowed the reconstitution of the various phases and characteristics of the village of Tremona-Castello.

The films
Thanks to the 3D technology, a film was produced  to give the viewer the opportunity to visit the village virtually. The films are available on YouTube.

The 3D glasses
In order to improve the experience by projecting oneself into the Middle Age thanks to augmented reality,  there is the possibility to rent 3D glasses, available exclusively at the following address :

Rental 3D glasses - practical information
It is advisable to come to the park with your own earphones (3.5 m jack connection). Alternatively, the earphones are available for sale at the Infopoint or you can use the earphones provided. They are disinfected and delivered to the customer together with pre-packaged, single use earphones.

Rental 3D glasses - costs per person and pair of glasses

The 3D glasses rental for school groups is only permitted from the fourth grade onwards.

In order to rent the glasses, an ID must be left as a deposit.
It is advised to wear good shoes (for hiking trails).