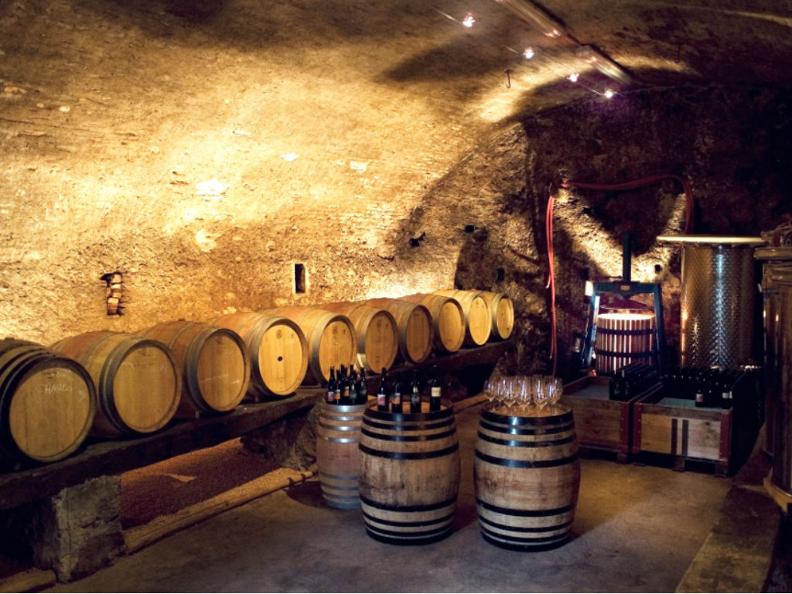 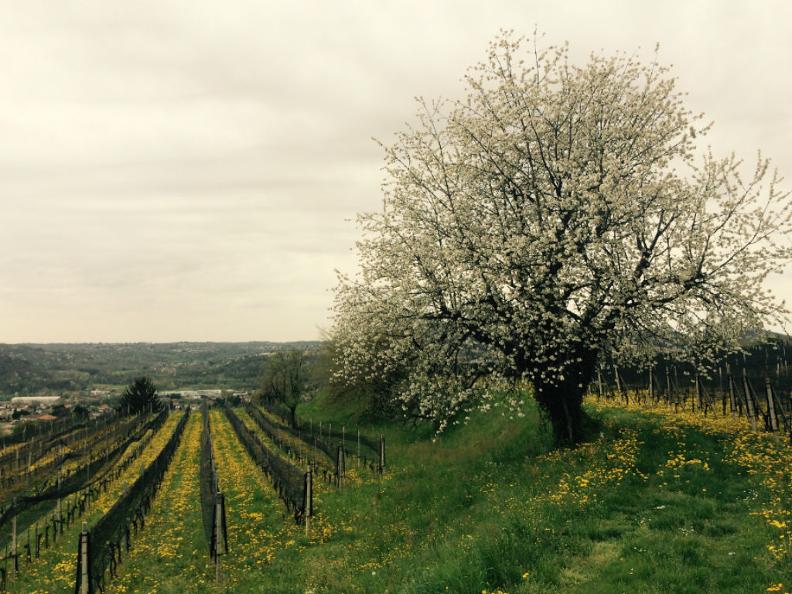 Cantine Riva Morcote is situated in the historic area of Morcote, known for its wine cellars, and encompasses a total of 7 hectares of vineyards in Castel San Pietro, Breganzona, Trevano (Porza) and San Vittore. Since 2012, Cantine Riva Morcote combines traditional winemaking principles with a biological and biodynamic approach to produce what is referred to in French as “Vin Naturel”.

The company produces wines with a base of Merlot, Cabernet, and Chardonnay, aged in burgundy barrels.

COME AND VISIT US! INFORMAL AND WORLDLY ATMOSPHERE!!

16 LUNE: Merlot from the vineyards of San Vittore. Vinification with indigenous yeasts, matured stepwise for 6-8 months in traditional barrels.

STREGATO: Merlot, Cabernet from the vineyard of San Pietro. Vinification with indigenous yeasts, matured for 12 months, partly in new barrels.