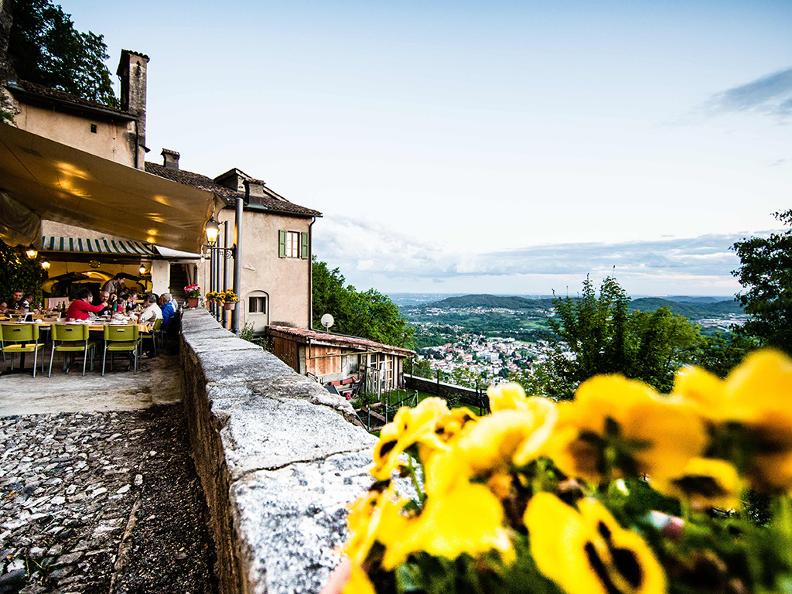 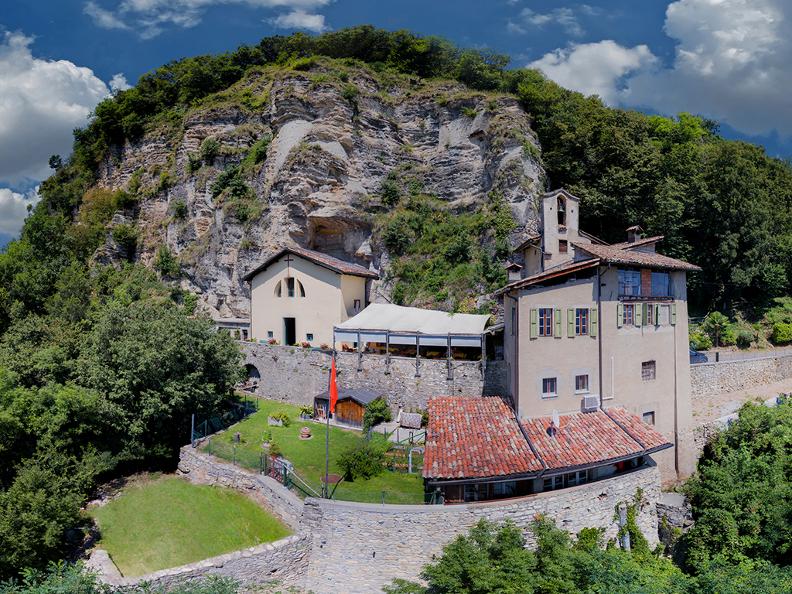 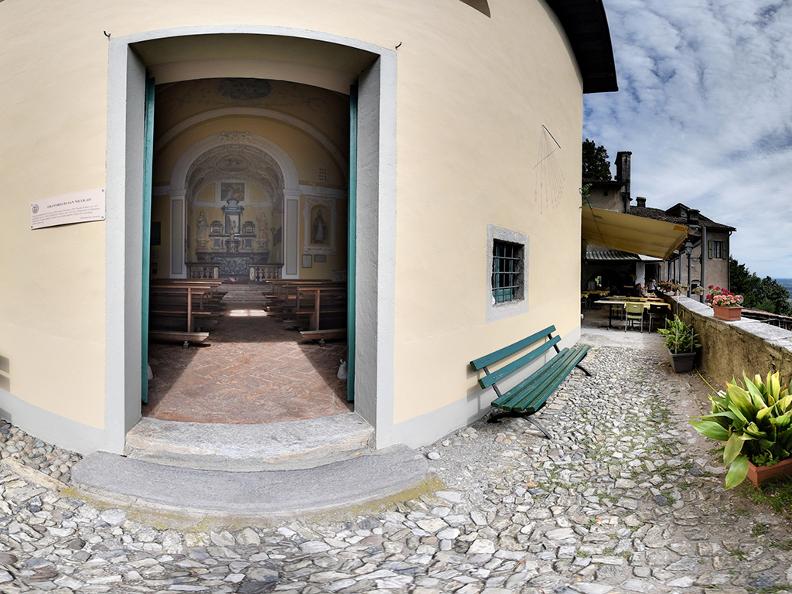 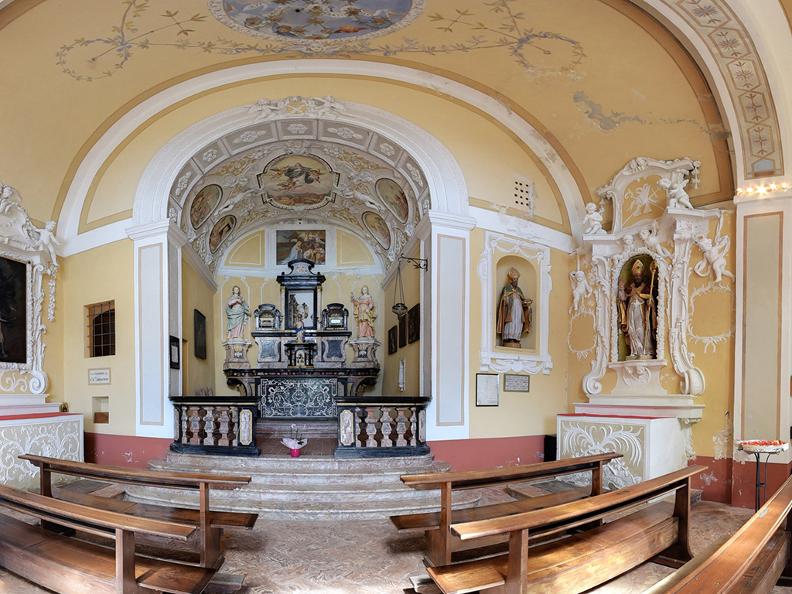 Church and Hermitage of San Nicolao

At 700 metres above sea level, directly above Mendrisio’s wineries, is the small church and Hermitage of San Nicolao. A mediaeval legend has it that on certain nights a light used to be seen shining here on this cliff (hence its name “Monte della Stella” or “Star Mountain”), where in 1413 a bishop from Como found an ancient image of Mary (only partially preserved) and ordered an oratory to be built around it. Extended at different times over the centuries, it now houses three 18th-century altars with beautiful stuccowork and an altarpiece with St Michael (1699) by Innocenzo Torriani.

The first hermit to live here seems to have been a friar from Umbria called Benedetto Agnoselli, who was succeeded by many others right up until 1809, including some from illustrious families from Mendrisio and Lombardy. Today the Confraternity of Santa Maria Liberatrice looks after the little church and the hermitage, where a place of refreshment was first established in the early 20th century, going on to become a popular grotto.