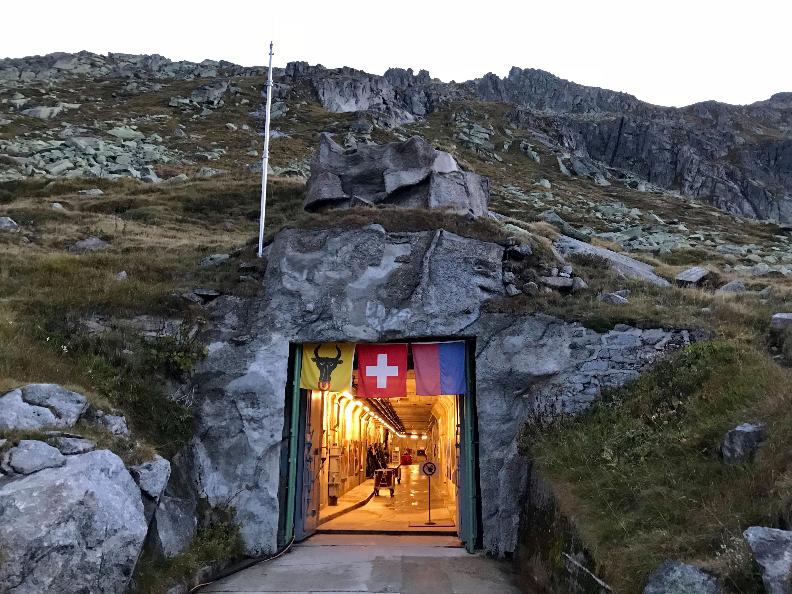 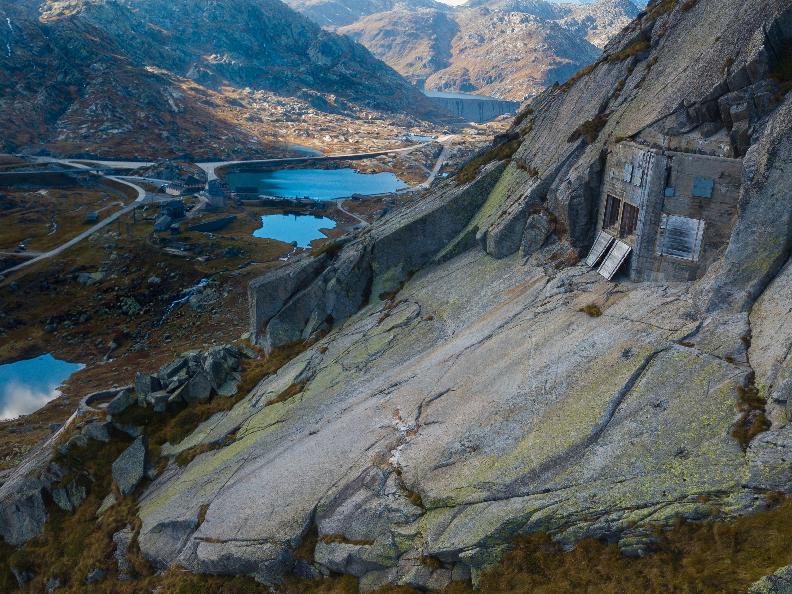 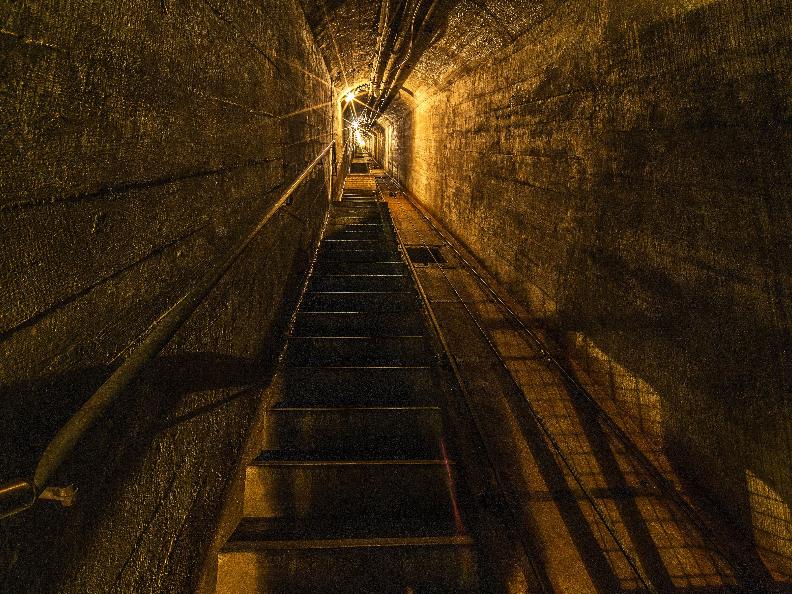 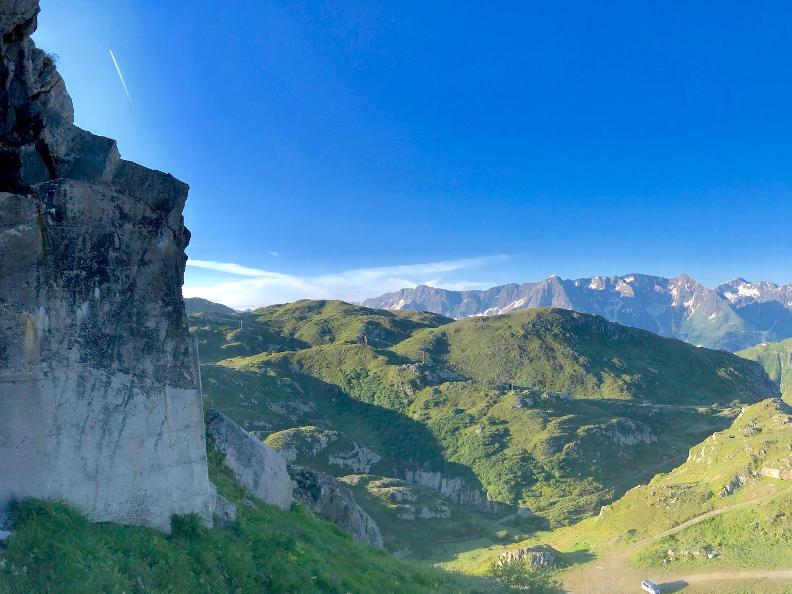 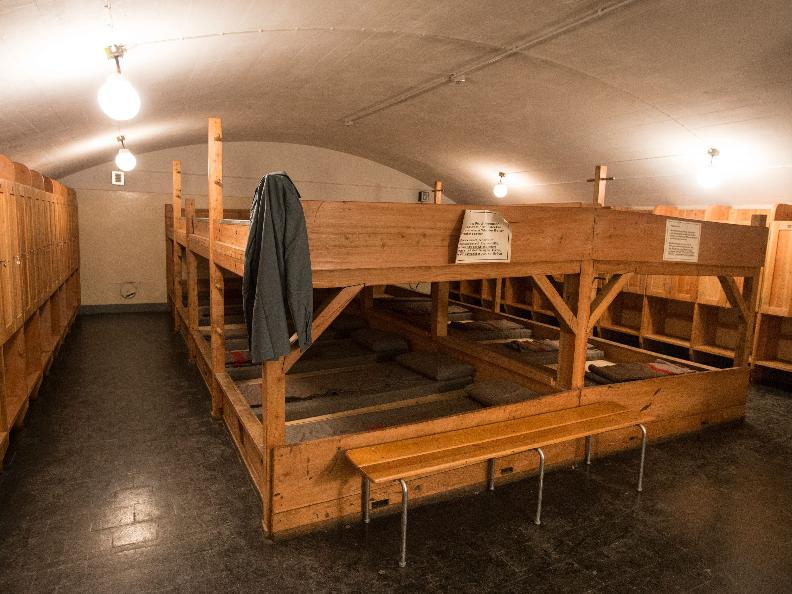 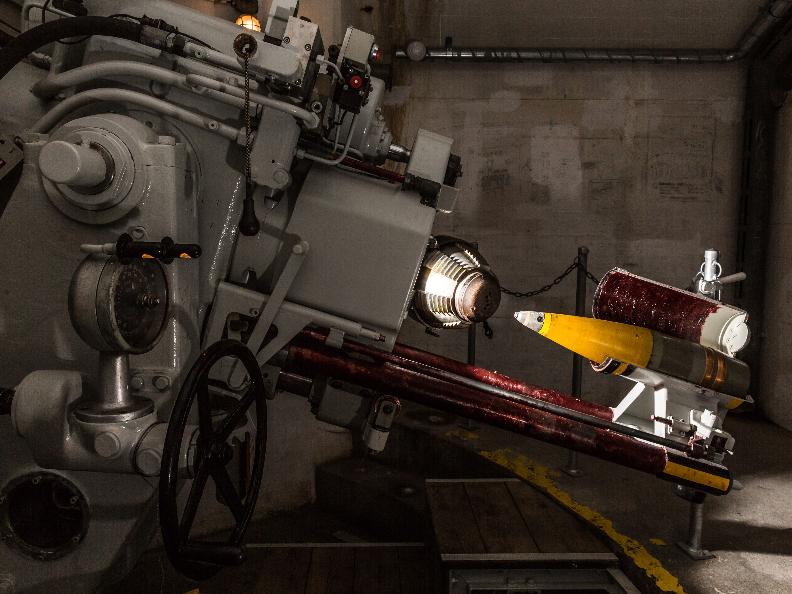 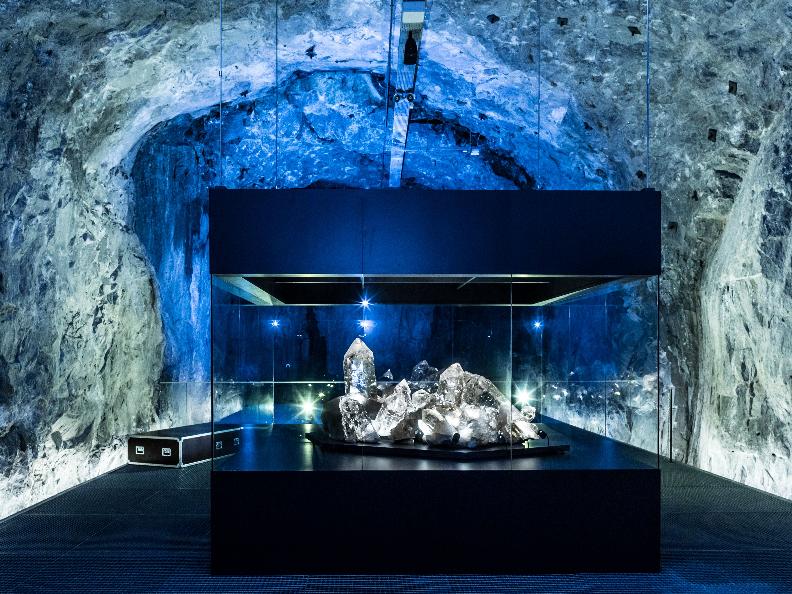 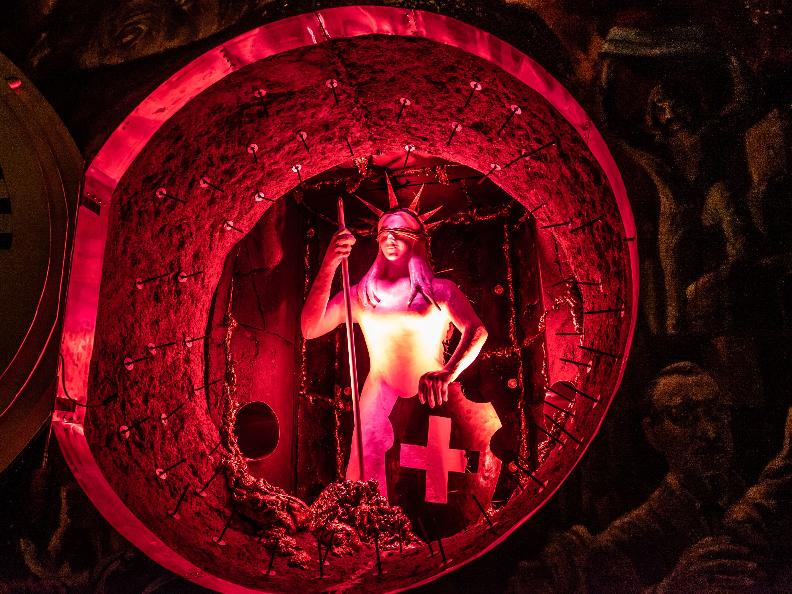 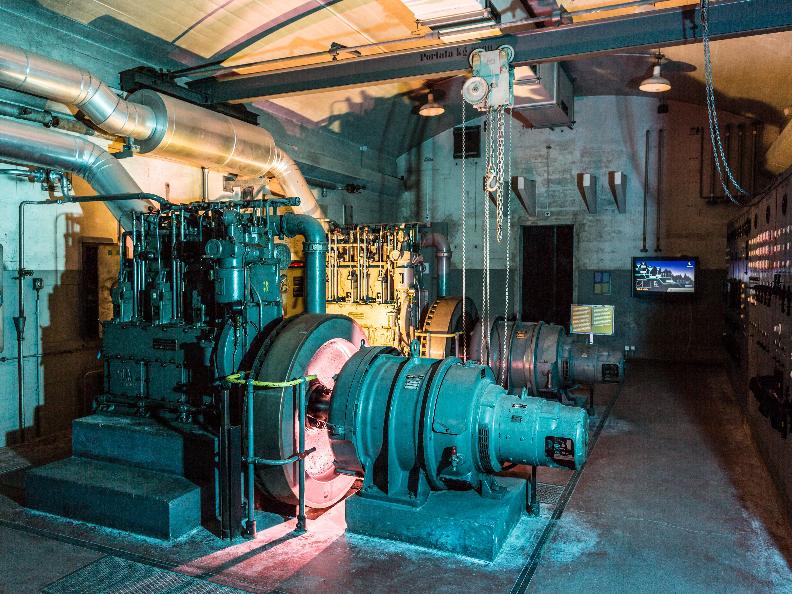 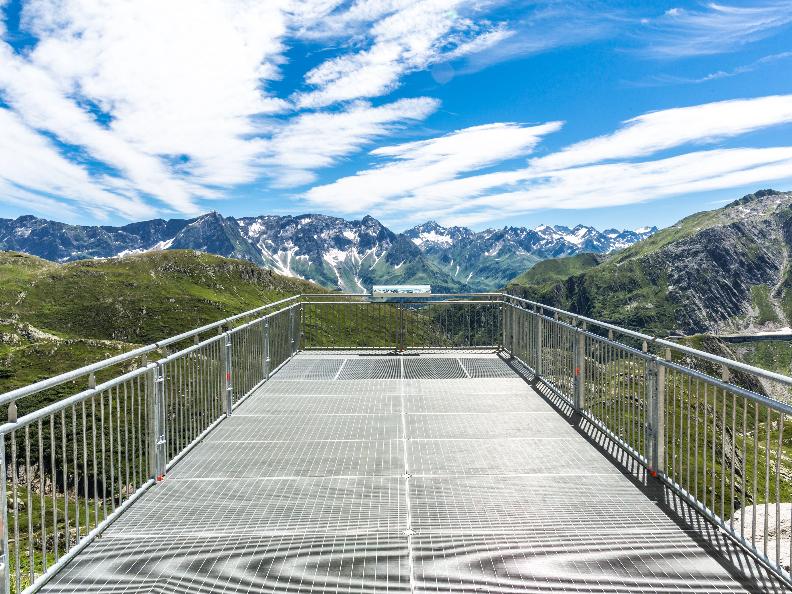 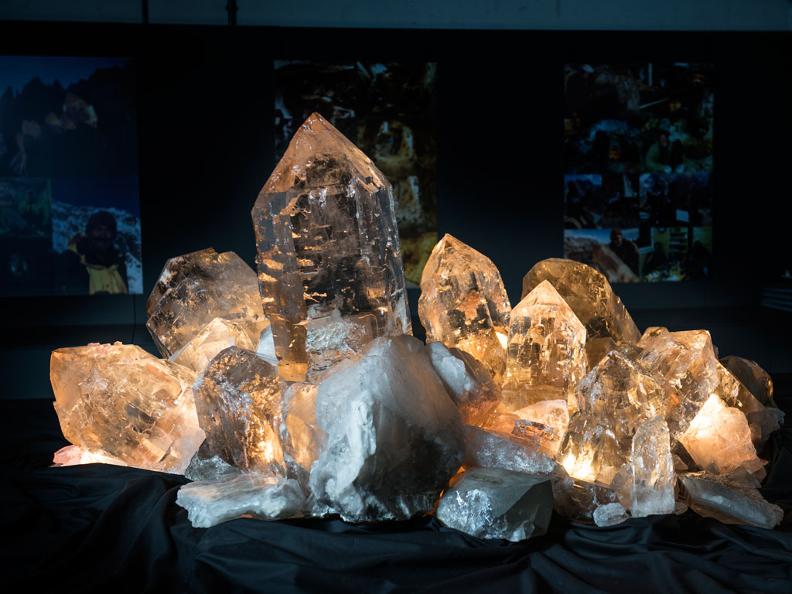 Hidden in the depths of the Gotthard are kilometres of tunnels and huge caverns of the legendary Gotthard Fortress, built during the Second World War and equipped with heavy cannons to secure the national border to the south. Until 2001, the vast underground complex remained in operation as a top-secret military installation.

The Sasso San Gottardo has been open to visitors since 2012.

In the “Exhibitions“ sector, you can admire

Visitors can reach the military-historical part of the fortress by taking the "Metro del Sasso" funicular railway to see, in its original state: