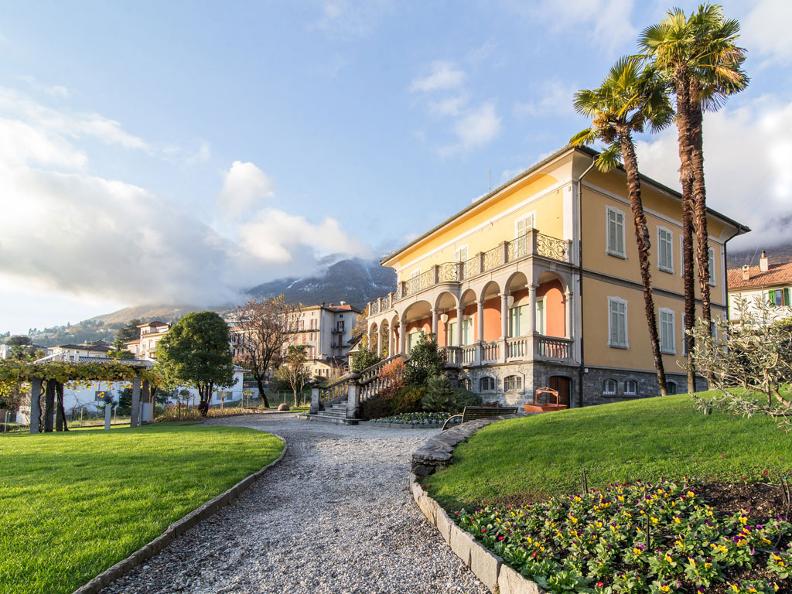 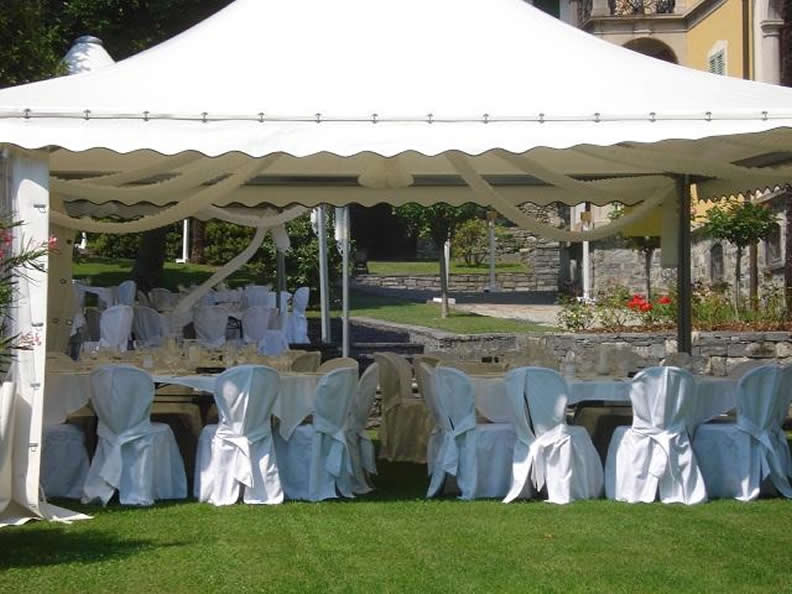 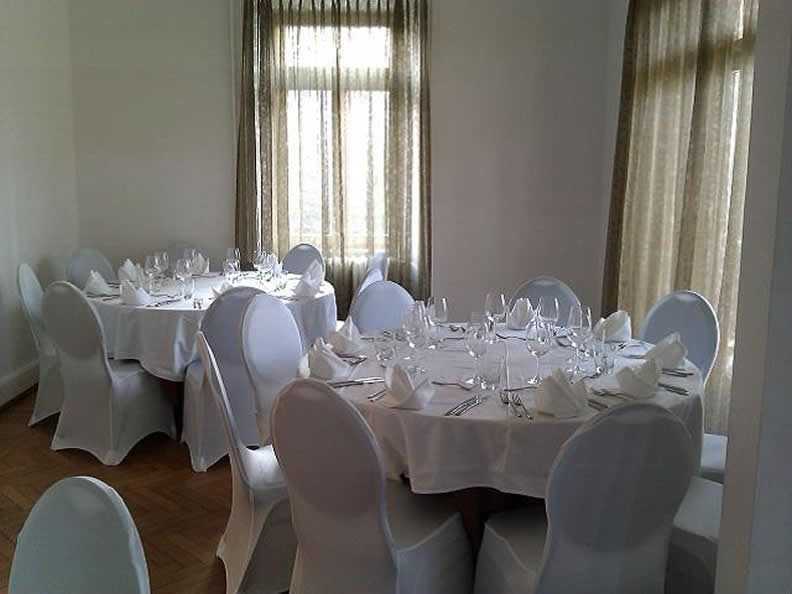 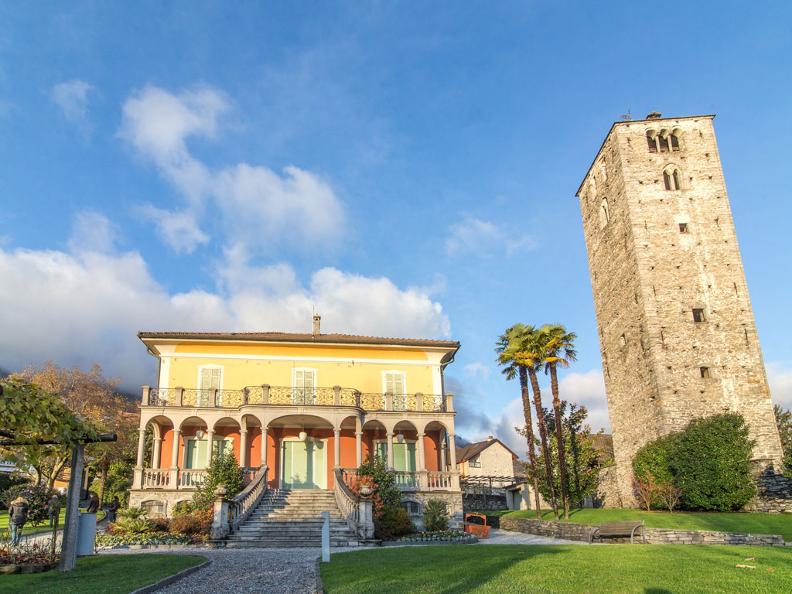 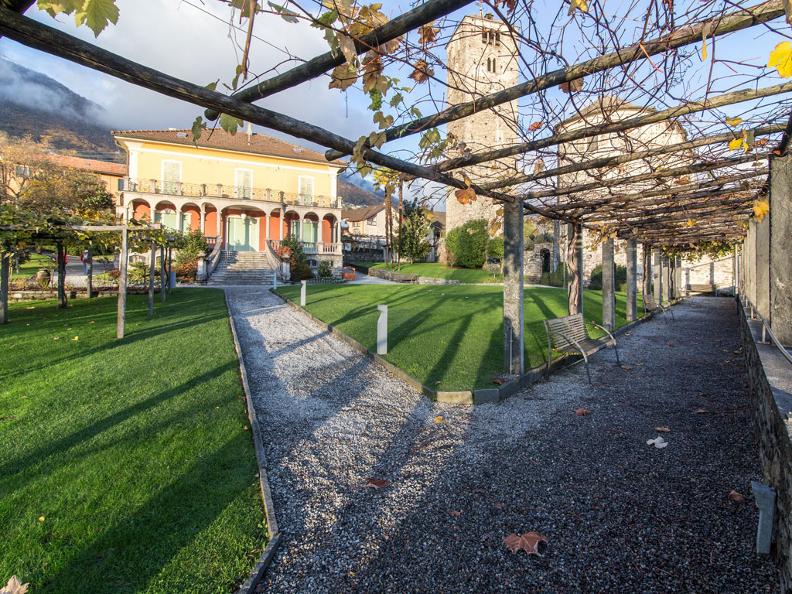 In 2004 the city of Minusio bought from Zurich the real estate called « Villa San Quirico ». The complex is located in the district Rivapiana on the west side near the San Quirico church, and its bell tower in Romanesque style. The building is an isolated dwelling house , of medium dimensions, built in the early '30s in sovereign style, and surrounded by a garden of over 2,000 m². The property is delimited on one side by the rail road, and on the other by the street San Quirico: a high wall divides the territory from the district’s street, and the entrance is accessible through a portal. The competent cantonal Authority has listed Rivapiana’s Villa San Quirico as an officially recognised building for civil wedding ceremonies. On the other hand, the area used as a park adjacent to the municipal property Villa San Quirico, is available for public use. The park can be rented for holding private events or events directed to citizens that do not conflict with the intended use of these facilities and the rules of law in general.