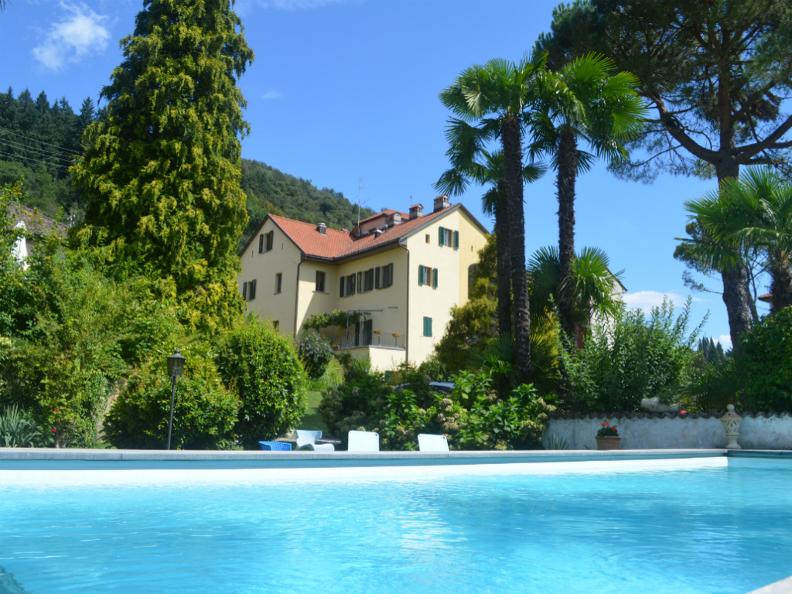 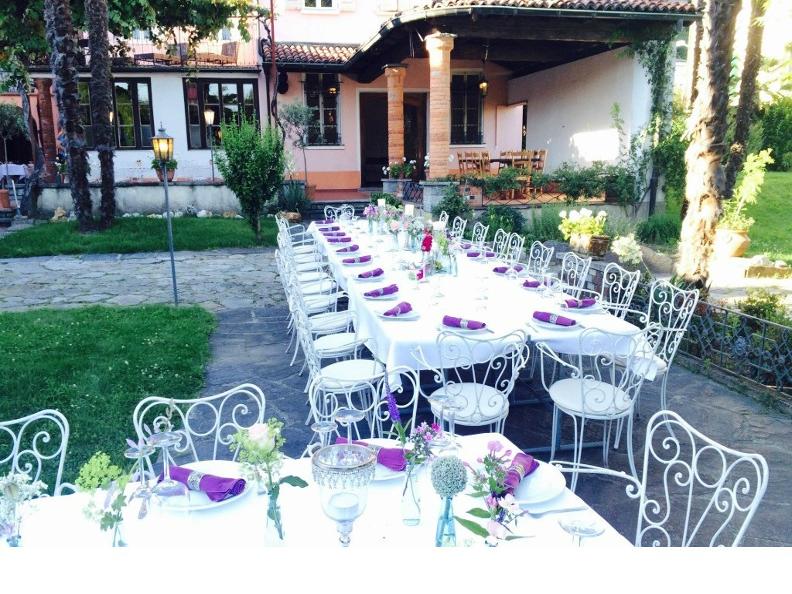 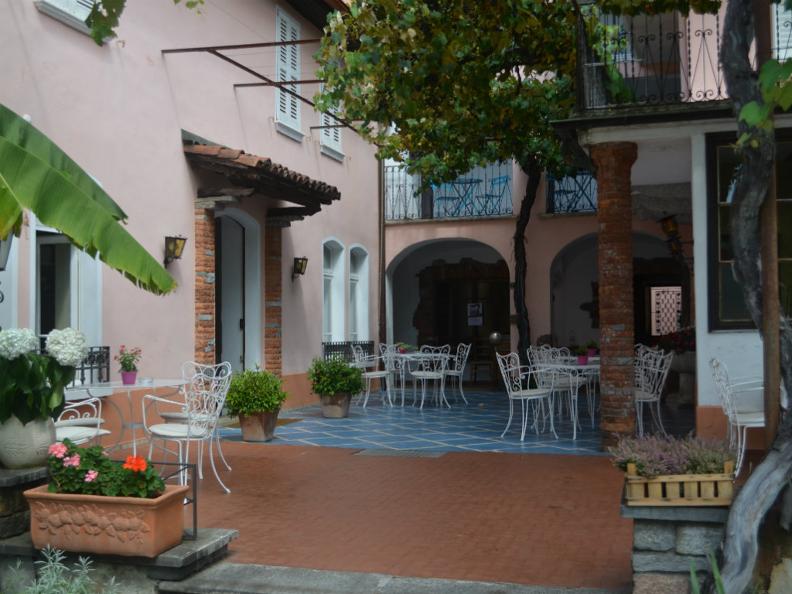 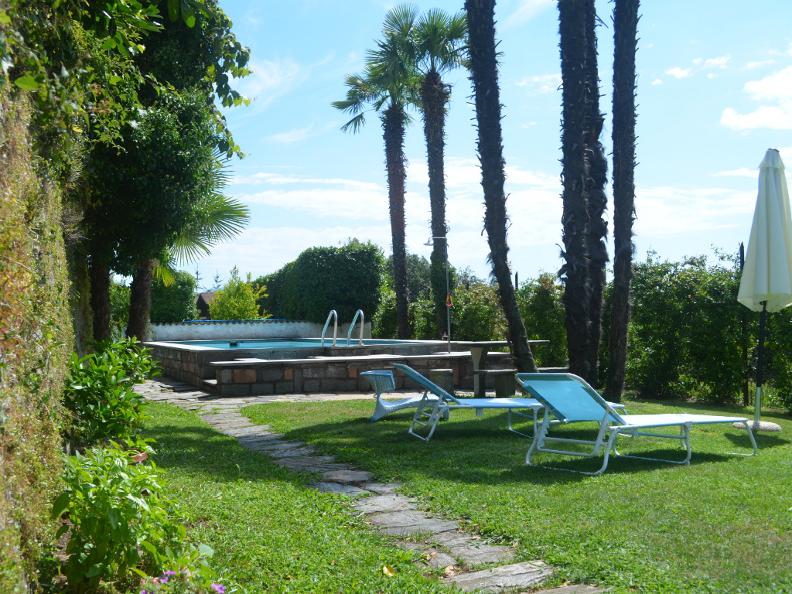 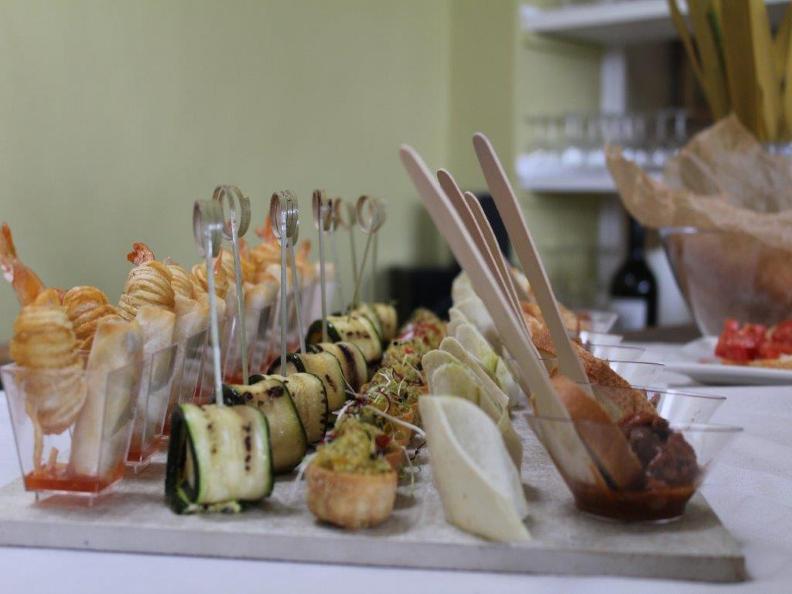 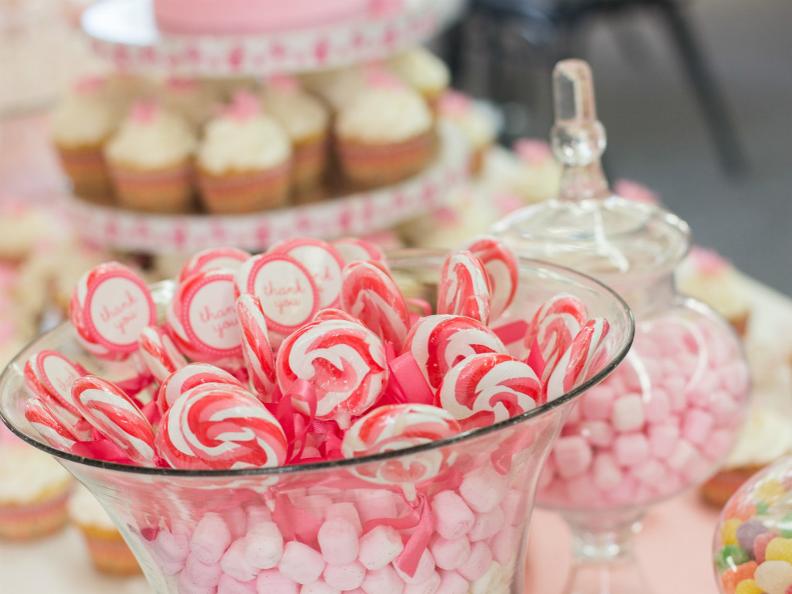 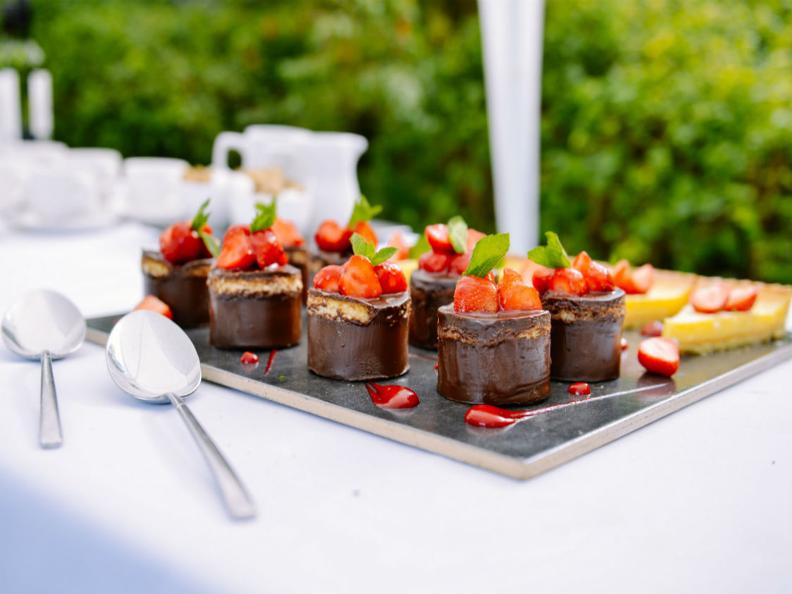 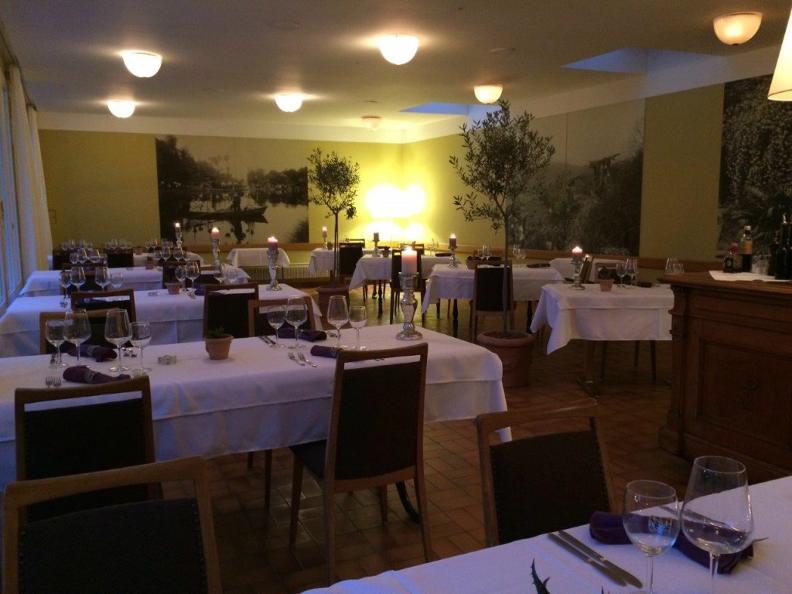 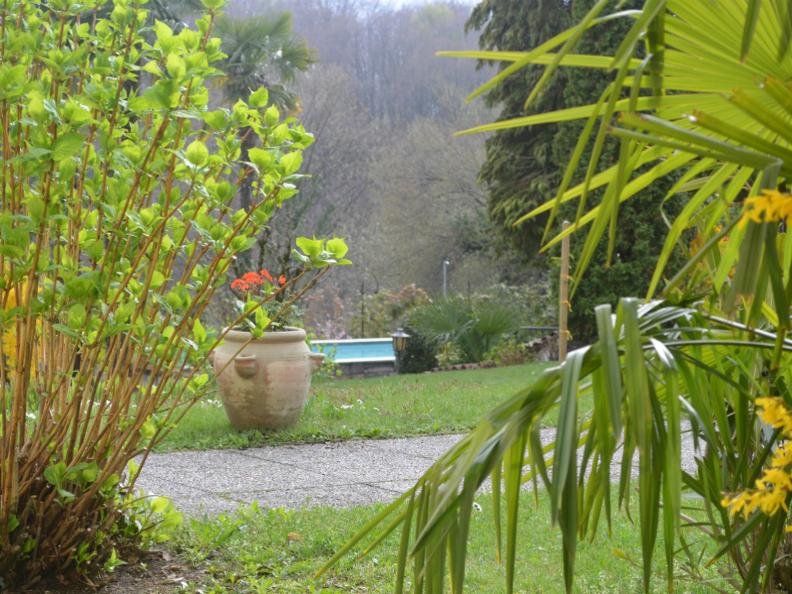 In 1964 the garden, terraces and swimming pool were added to the initial dining room. The furniture, dating back to the opening of the Albergo, was partially renovated as well.
Twenty years later the nearby land was bought and an extension was built following the project of architech Dolf Schnebli from Ticino.
In 2005 ICOMOS Suisse, the International Council on Monuments and Sites, in collaboration with GastroSuisse, Hotelleriesuisse and Switzerland Tourism have given Albergo della Posta a special award “for the heritage conservation and respect of the original site; and for showing passion and love in the Ticino hotel tradition”

As a result Albergo della Posta is now one of the 50 Swiss Historic HotelsTo be part of this group one has to keep preserving the authenticity of the building and its design with extreme dedication and care. There are only 50 historic hotels throughout the whole of Switzerland and we are staying in one of them.Boasting green land, a garden, swimming pool, and two tennis courts it is hard not to see why so many enjoy relaxing at Albergo della Posta where the only noise you’ll hear is coming from birds singing in the nearby woods.