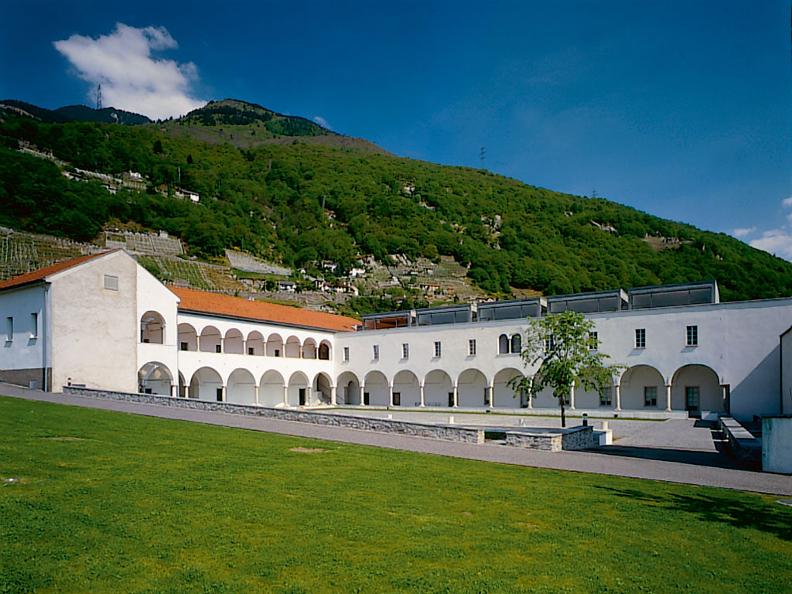 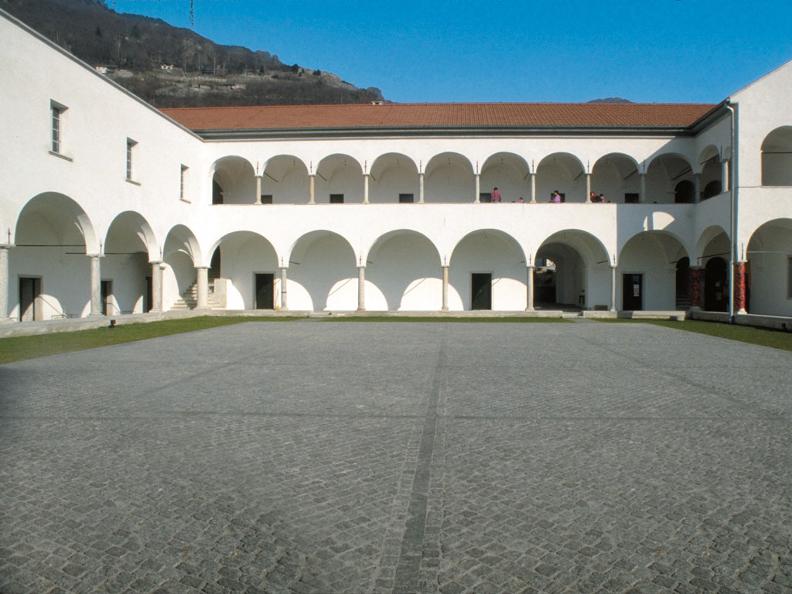 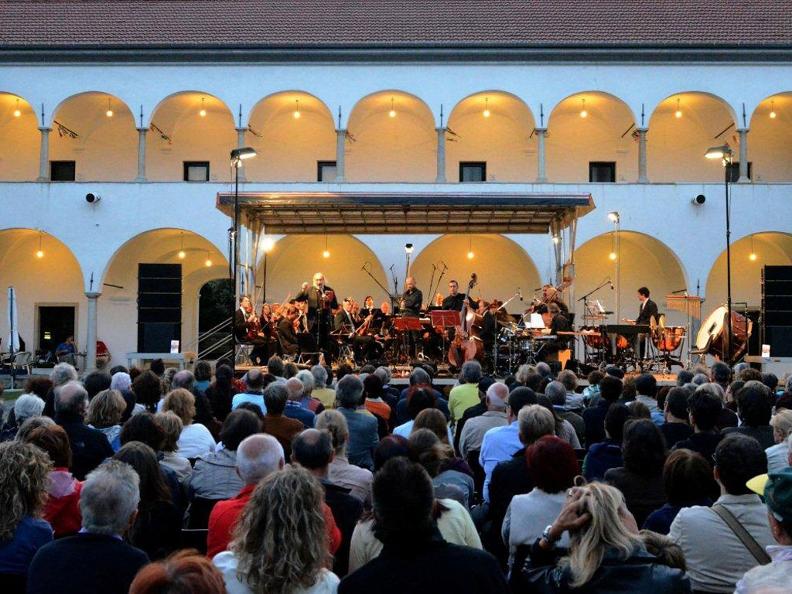 The convent was founded in 1450. Between the 15th and 19th centuries the building underwent a transformation. The nuns continued their mission until 1857. In 1864 the building was bought by the parish and divided up amoung the fellow citizens. In 1927 the convent was declared a historic monument. In the eighties the parish once again bought the property and developed a strategic project to promote qualitative use of the property. The project has been realized with the contribution of the architect Snozzi. The object being to make the central area of the town into a venue for various civilian and religous organisations. This initiative earned it the "Wakker 1993" and "Princes of Wales 1993" awards.

Civil wedding
The celebration of civil weddings at the Augustinian Convent is allowed in the ancient hall and in rooms 3 and 4.